SafePal S1 adopts dual-chip architect, separating sensitive security logic from general business logic inside the product. Inside SafePal S1 there implements an independent security element, whose purpose is to solely protect the safety of private key and approve every 'sending out' payments.

The Evaluation Assurance Level is a numerical grade assigned following the completion of a Common Criteria security evaluation, an international standard in effect since 1999. There are 7 levels in the criteria(EAL1 through EAL7). The increasing assurance levels reflect added assurance requirements that must be met to achieve Common Criteria certification. EAL is widely adopted to evaluate whether an IT product or system can provide its security features more reliably (and the required third-party analysis and testing performed by security experts is reasonable evidence in this direction). It is also widely adopted in financial industry, where most of the debit cards and credit cards are using EAL4+ standard, one level lower than EAL5+.

SafePal S1 is embedded with multiple sensors. Should there be any attacks, such as non-intrusive attack, semi-intrusive attack and intrusive attack, detected by any of these sensors or modules, the security element will execute self-destroy mechanism, wiping all security data, thus preventing the attackers from gaining the private key.

SafePal S1 is embedded with multiple sensors, the security chip would execute self-destroy mechanism, erasing all wallet data and leave no trace for the hackers. Don’t worry if the data is erased, your assets are still secure on chain and you can recover them with the correct mnemonic phrase.(See the security practice of keeping your mnemonic phrase secure). 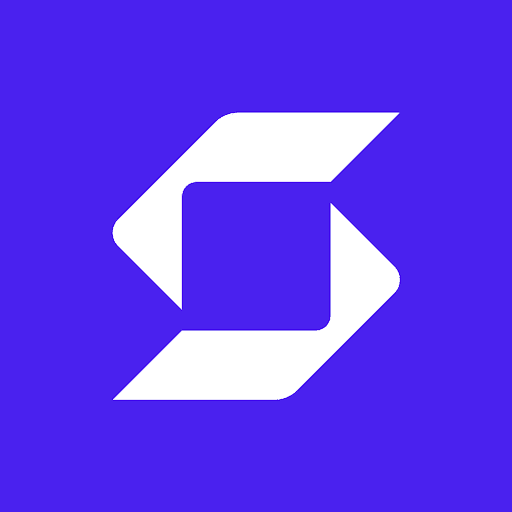